Several years back in early October I visited Kyoto with seeing the autumn splendour in mind. For some years I'd pored over books of traditional Japanese gardens and was astonished by their beauty and that some were up to one thousand years in age. It appeared that Kyoto, as the country's capital from about 880AD to 1870, was the focus of the best that remained, and an ideal place from which to start.

Prior to arrival I'd booked a hostel room online which was cheap and close to a subway station for a week, with a view to looking about for something more suitable if it was noisy or not well located. It proved to be run by a rather crazy owner who seemed blind to filth and was populated by a handful of washed up, middle aged Westerners who'd made Japan their home and taught English, and younger Japanese visiting from other cities. Immediately I could see the wonders of the city but compelling priority was comfortable accommodation. I walked the city for a week until almost crippled by feet blisters, taking the astonishing sights as I could, and on the last day for which my rent was paid up I landed a furnished studio, unserviced but will all utilities and bathtub, perfectly located between the university and a major historic tourist district. The neighbourhhod had a nice community feel and the apartment overlooked a temple and out onto the eastern hills surrounding the city.

It had been a choice planning my visit between cherry blossom or autumn colour, and in chosing the later had scheduled seven weeks until the weather would become too cold. No only was I completely overwhelmed by gardens, but in seeing a few of the museums and temples I decided I would return very early in the spring for the plum blossom, before the sakura (cherry) and stay through to see the autumn colour a second time. My little studio was the perfect base and I returned and rented it again for nine months the following year.

Japan was undergoing an explosion of visitors in the lead up to the Olympics with the excesses of a global credit bubble fueling mass tourism and Japan being a major target. Many attractions were absolutely clogged with tour groups although thankfully, there being few independent vistors with time to explore, the greatest number targetted icon sites which, with strategic planning, one could visit early on inclement days. There was a challenge with language as few Japanese were confident to engage with Westerners other than to assist if requested. However without developing any fluency, I did manage to find my way about the city and the region satisfactorily, and the following year, over the months, I did strike an acquaintance with several younger Japanese people fluent in English and cuturally knowledgeable, who were of immense help to me in understanding what I was seeing.

One aspect of viewing gardens is that they are continually changing, not just from season to season but also year to year. The sakura season on my return proved unfortunately to be dismally wet and there was but one perfect day when from soon after dawn I was able to walk along the river and cross the city to a place I'd seen many cherry trees, and all day I walked and walked, photographing in awe. And so the months passed, from sakura to azalea to paeony, wisteria and hydrangea ... Summer is a slow time for gardens but I eplored archaeological sites and castle ruins in the countryside and travelled once a week or so to Osaka to see particular exhibitions or gardens. And then on into the autumn again.

In all, it was a fascinating and very worthwhile time and I only wonder how long it's going to take me to be inspired to find another destination as marvellous!


below are a handful of the photos I took with a mickeymouse digital camera which I hope can convey some sense of the beauty and spirit of Kyoto. 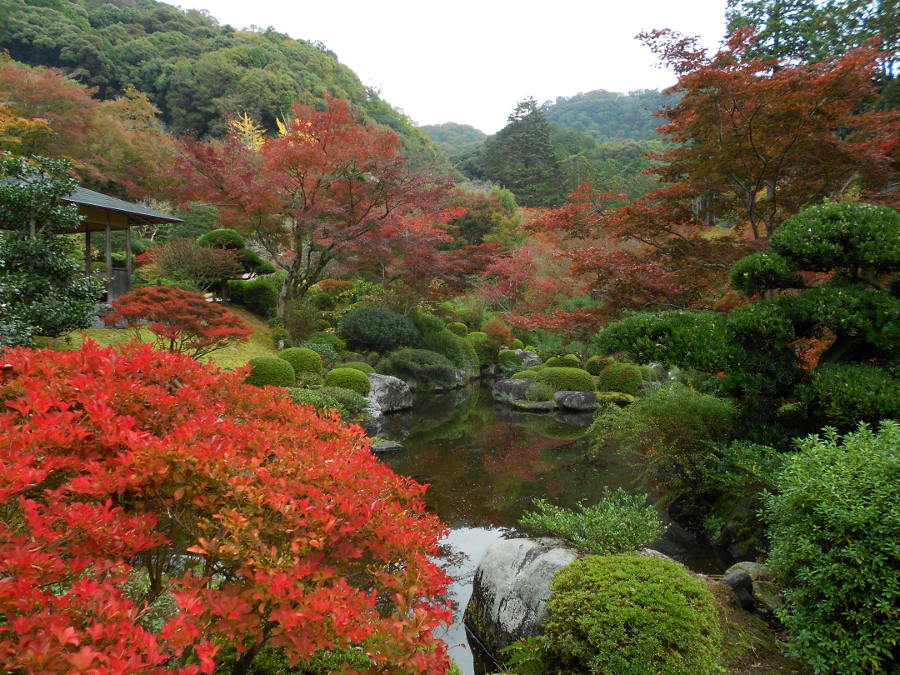 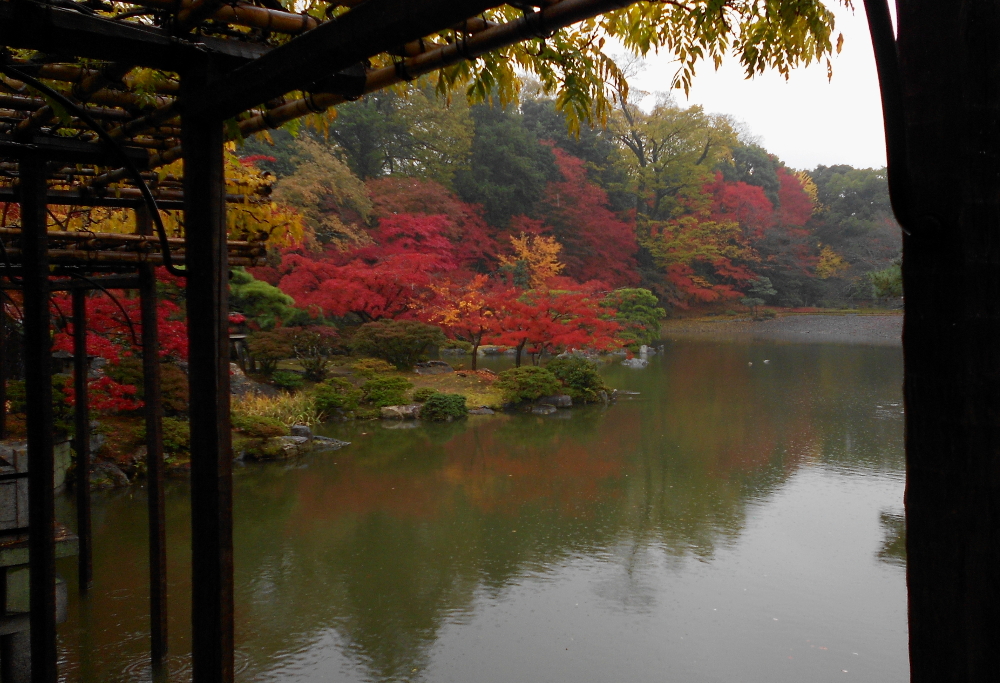 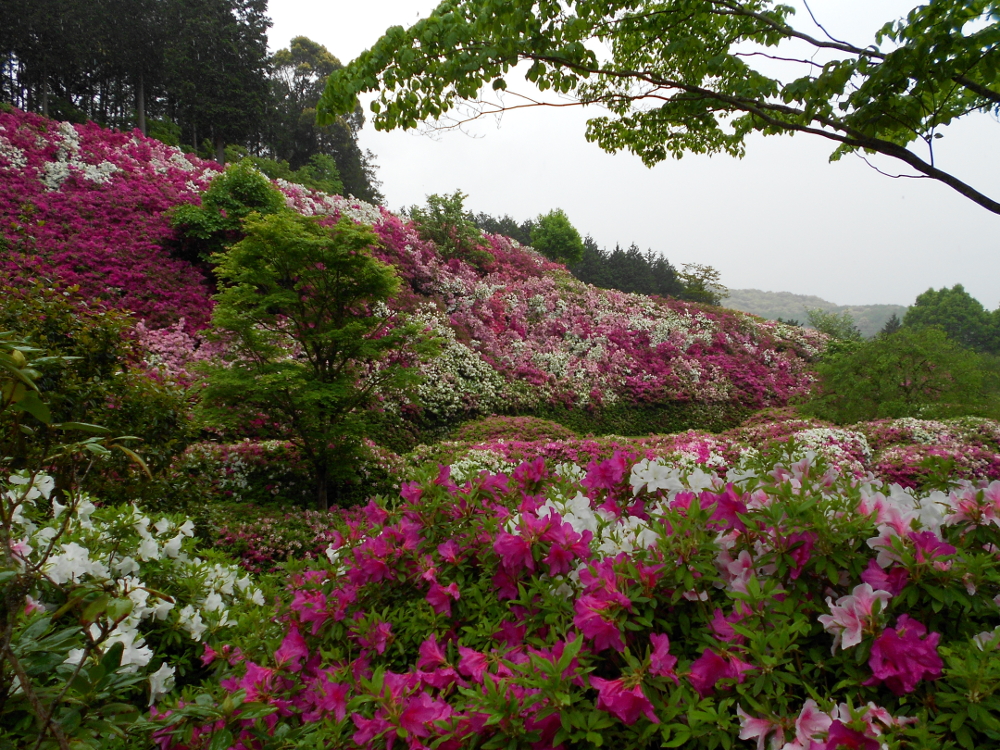 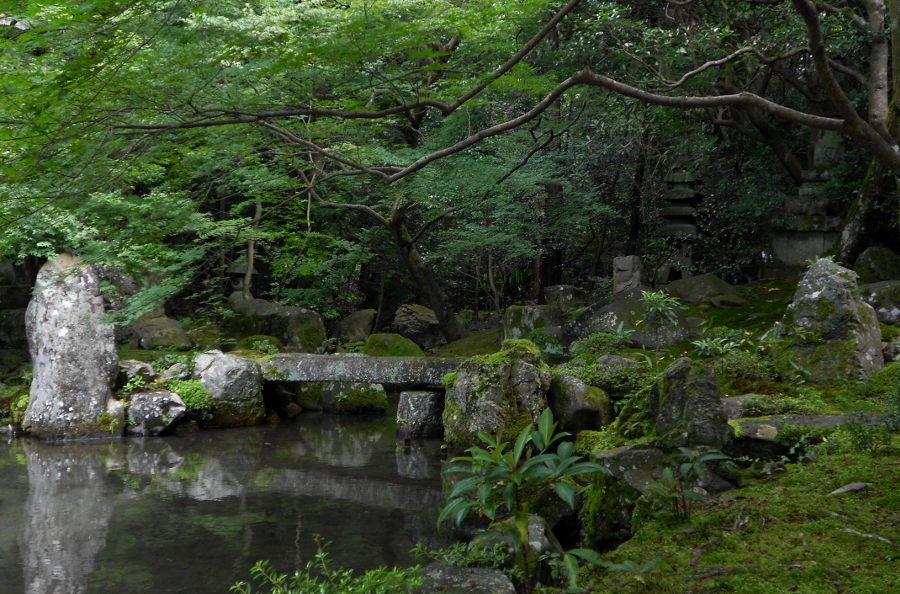 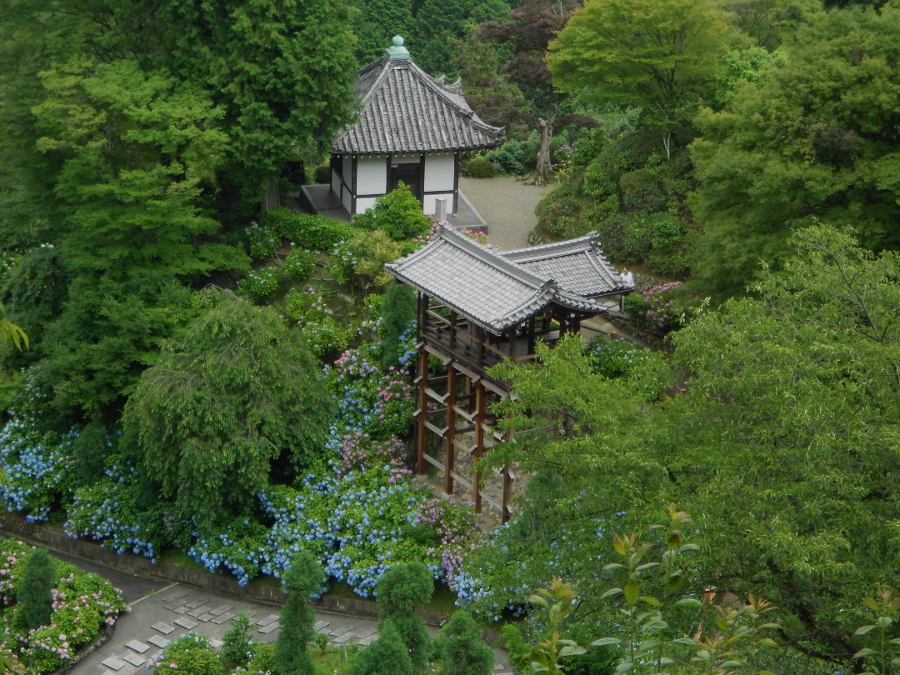 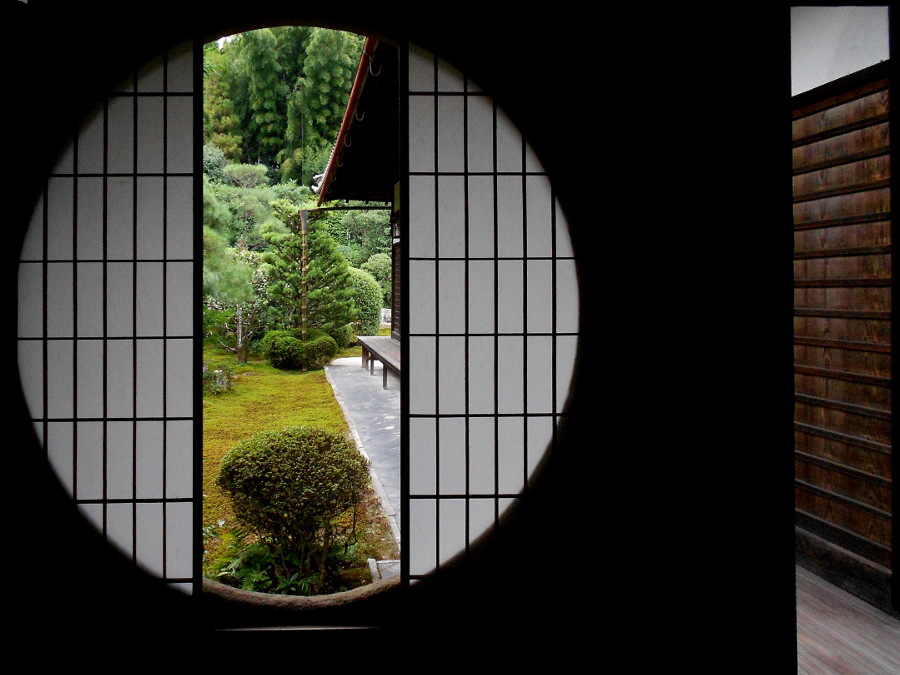 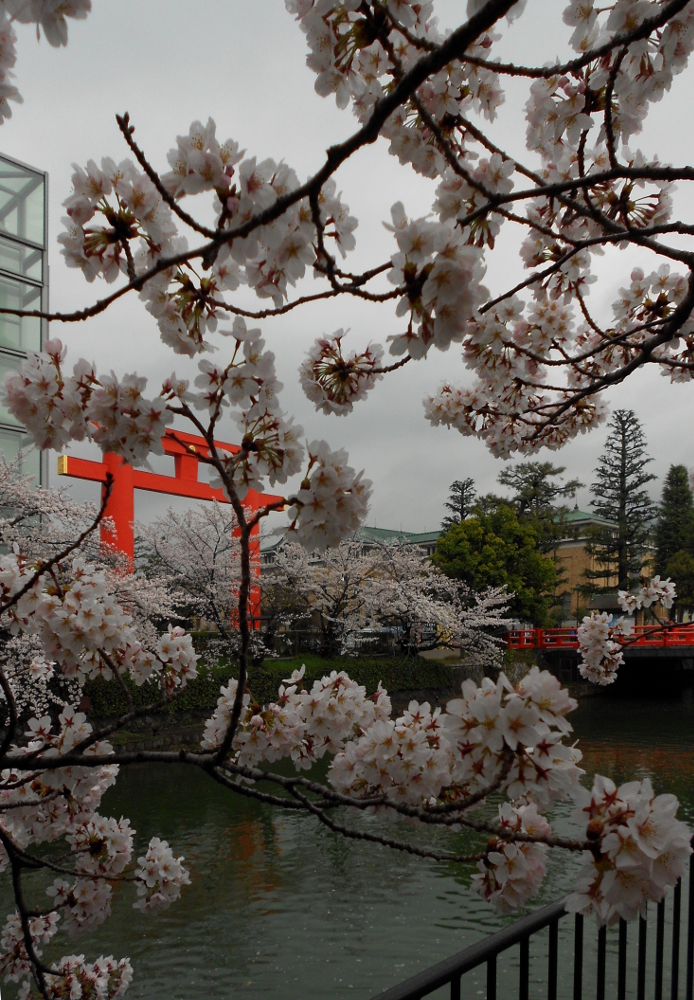 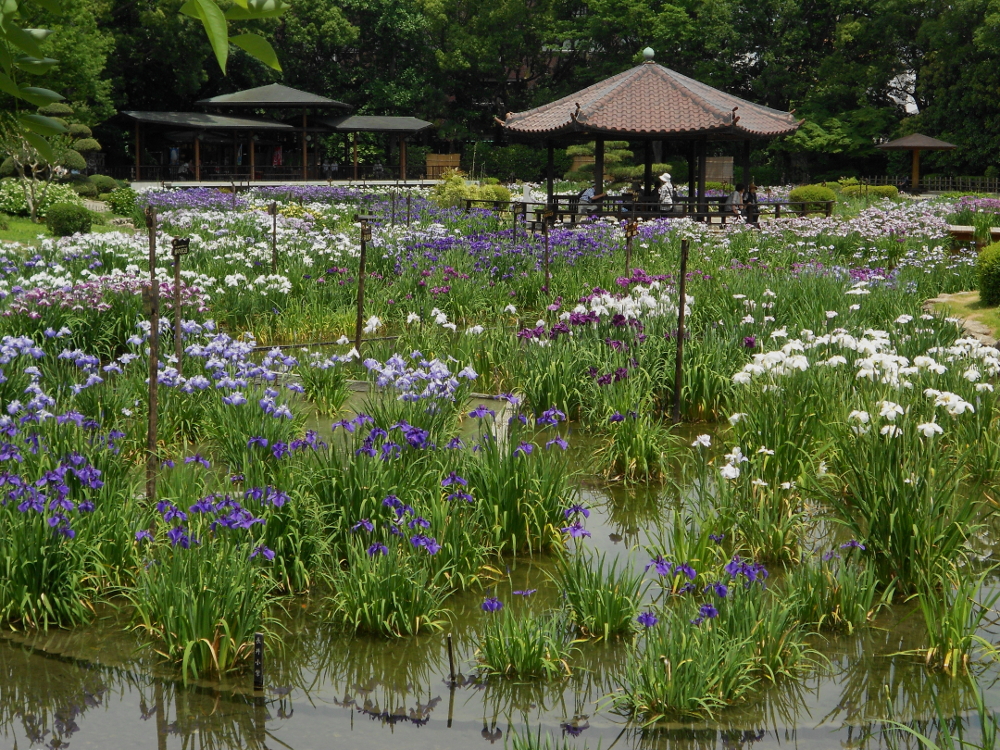 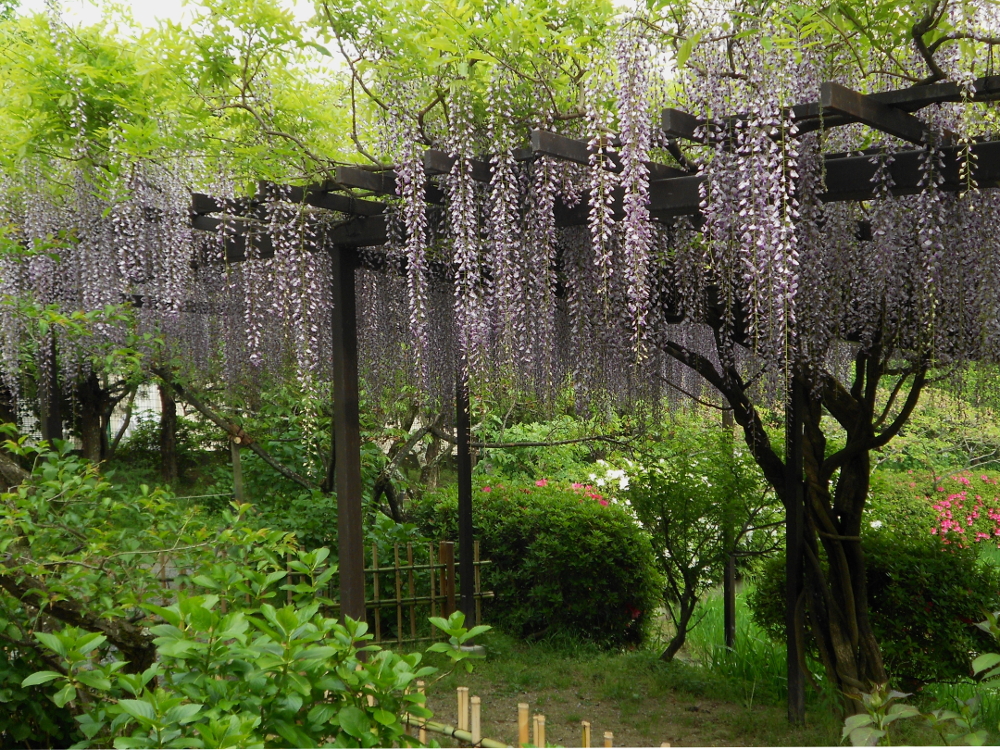 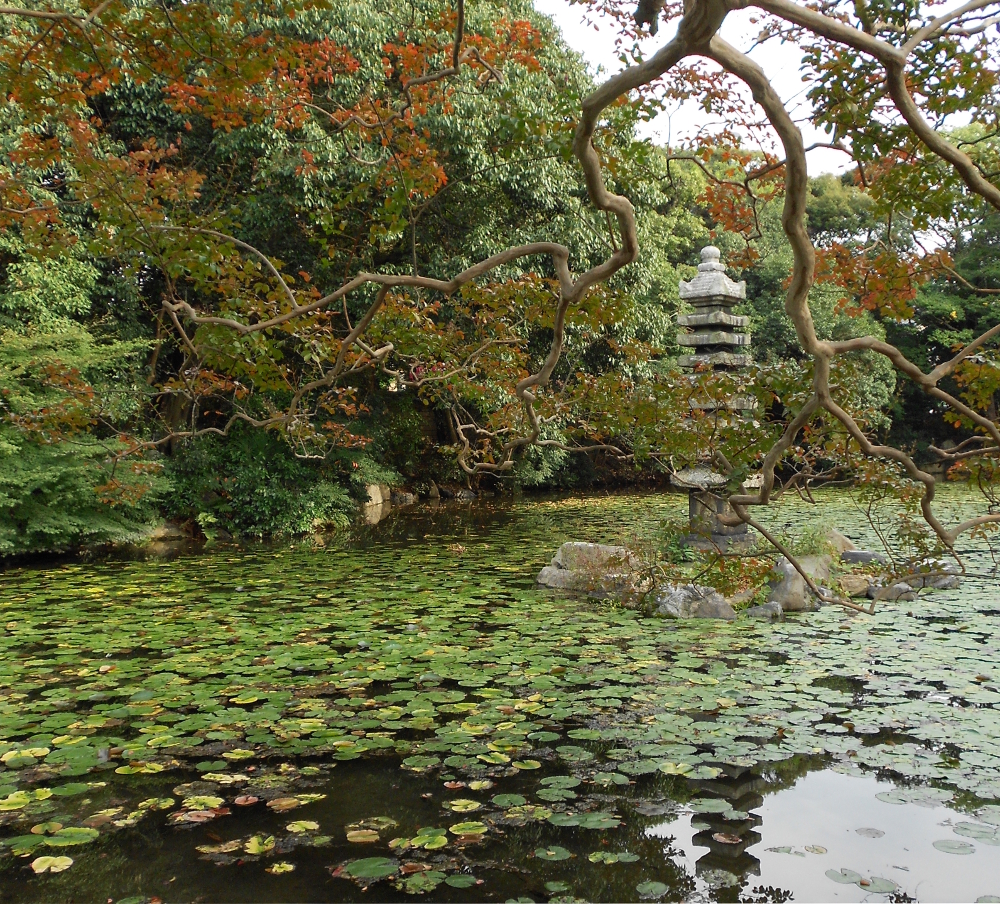 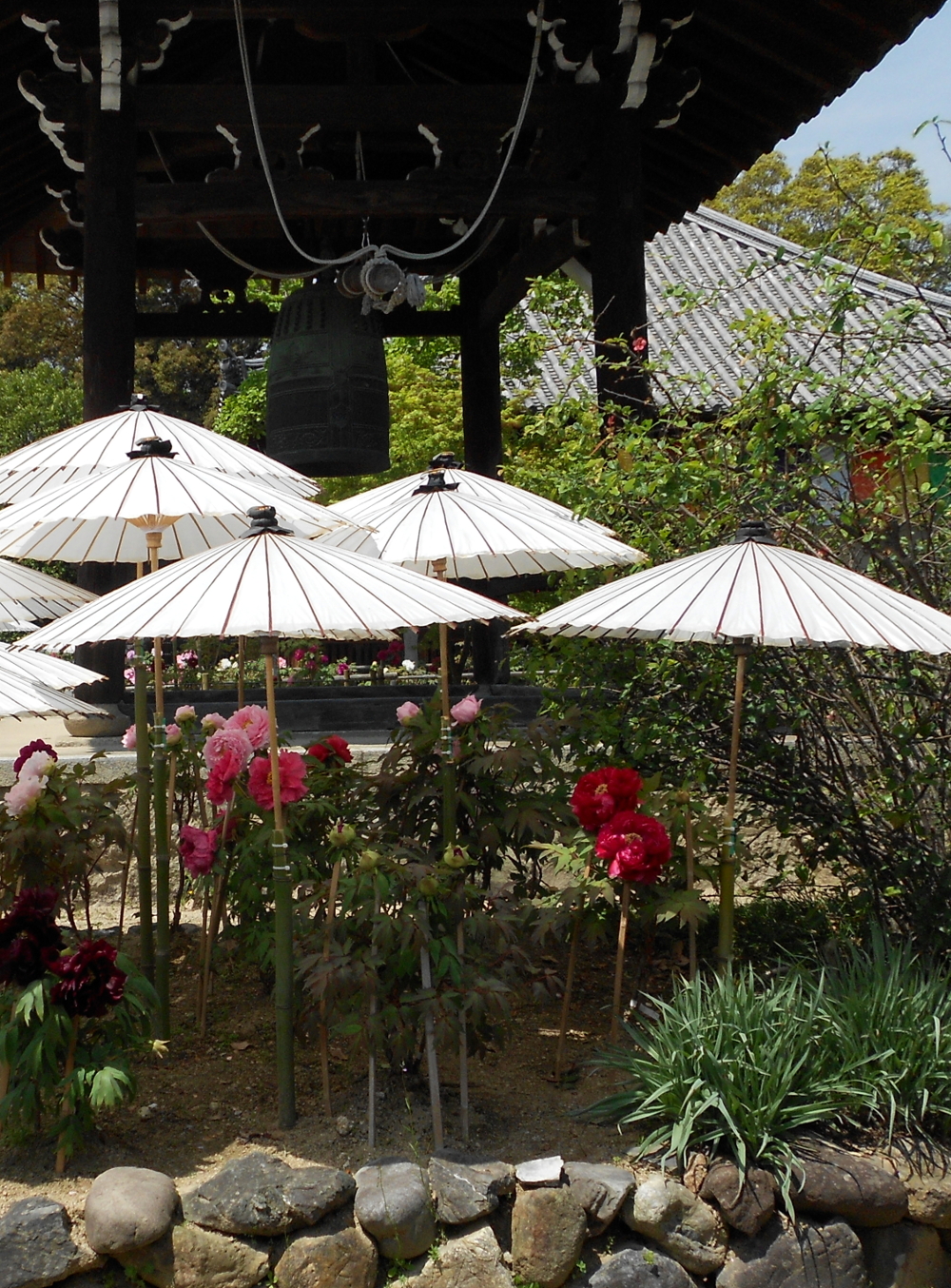 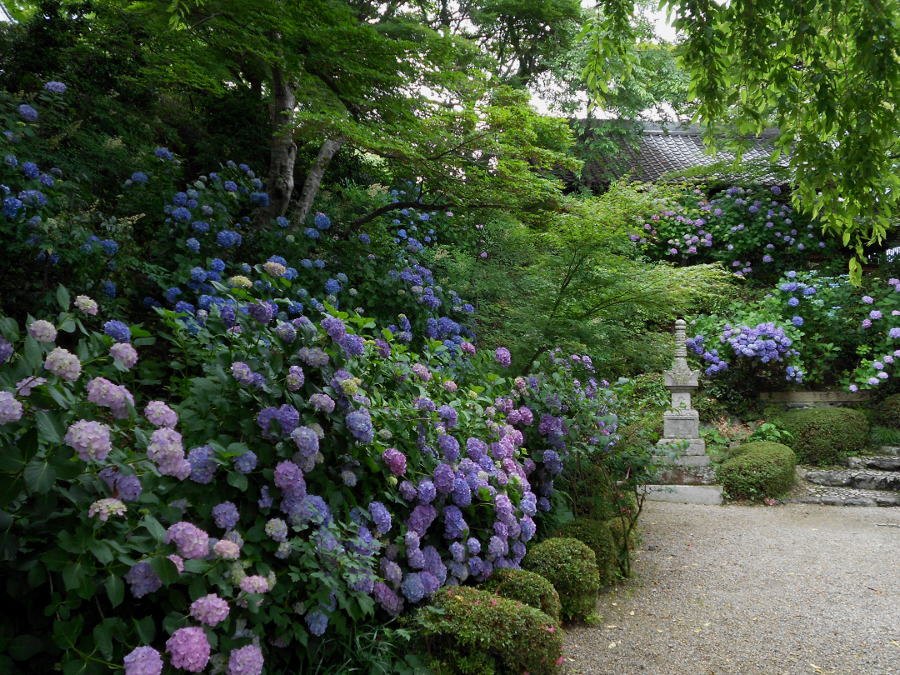